Juan Cedillo started his coffee farm in 2013 in Yamaranguila, Honduras (approximately 200 kilometers west of the capital Tegucigalpa) with the aim of producing the highest quality coffees from Honduras. What started out as an experiment with 300 coffee pods has now turned into a high-altitude coffee farm spread out across 28 hectares (55 manzanas) with an annual production of nearly 70,000 pounds of coffee.

Cedillo is extremely precise about his farming method. He separates his farm by lots where he plants only two high quality Arabica varietals: Lempira and IHCAFE 90. His coffee consistently scores above 85 (by SCA standards) while some microlots have even scored 88 points.

"The earth in Honduras opened its heart up for my coffee."
​- Juan Cedillo 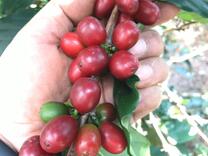 Most of the coffee produced at Cedillo’s farm is Washed. However, he is also beginning to use Honey (Semi-Washed) and Natural processing methods. In 2020, Cedillo hopes to produce about 1000 pounds of Honey and Natural coffees.

​As a migrant worker who came to the US at a young age, Cedillo understands the importance of equitable pay. Not only does he pay his coffee pickers above local rates, he also supports local children with clothes, toys, and donations as per the community’s needs. ​ 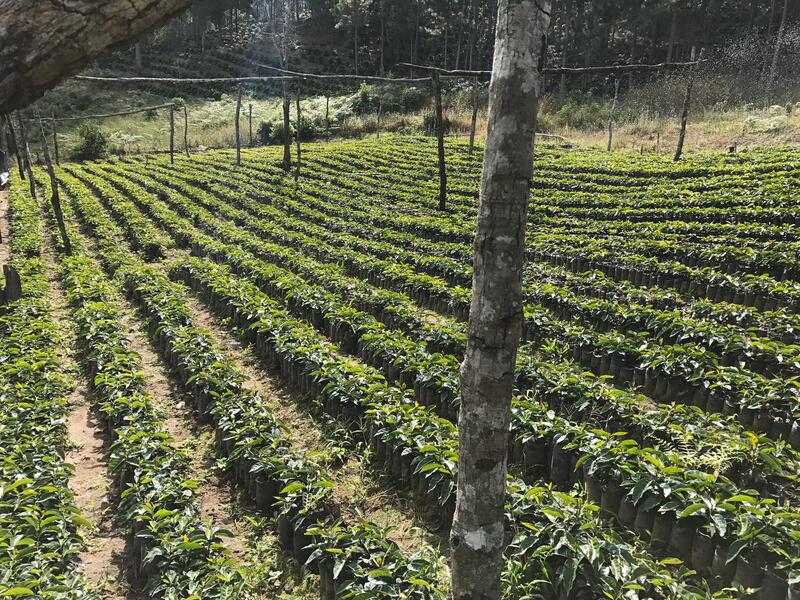 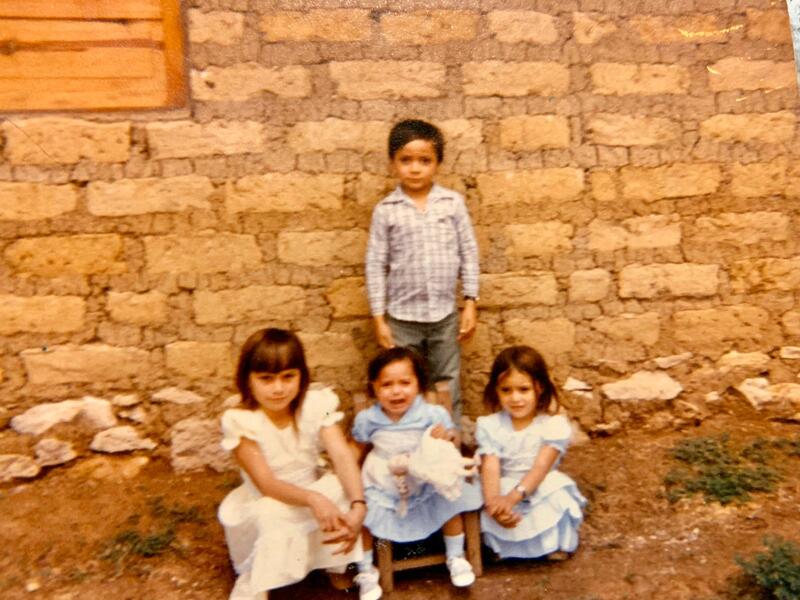 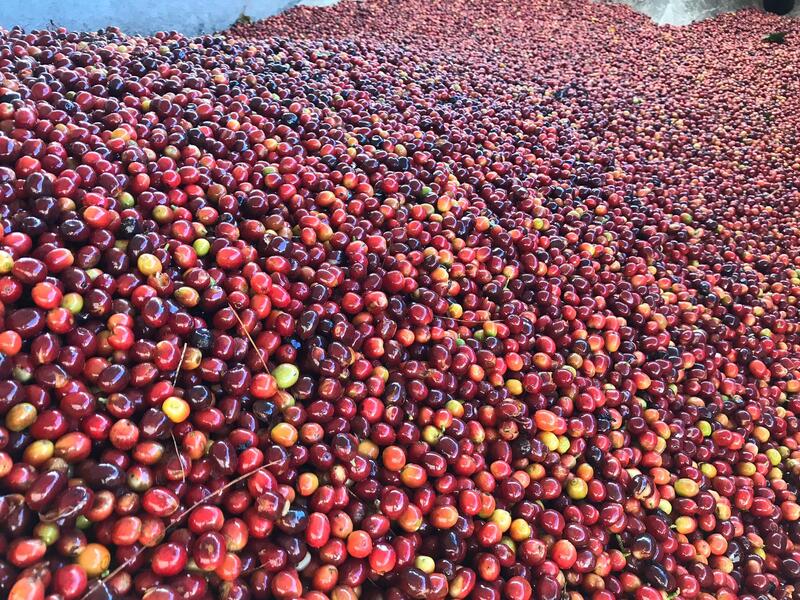 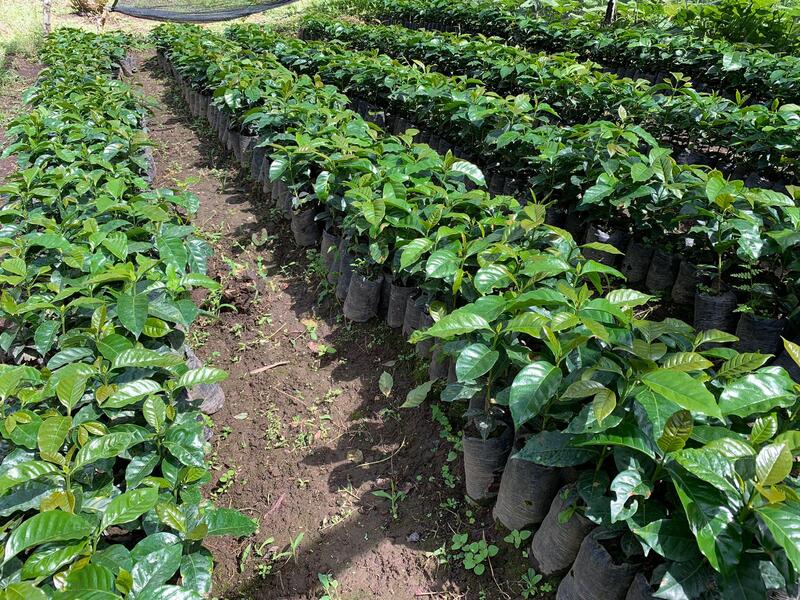 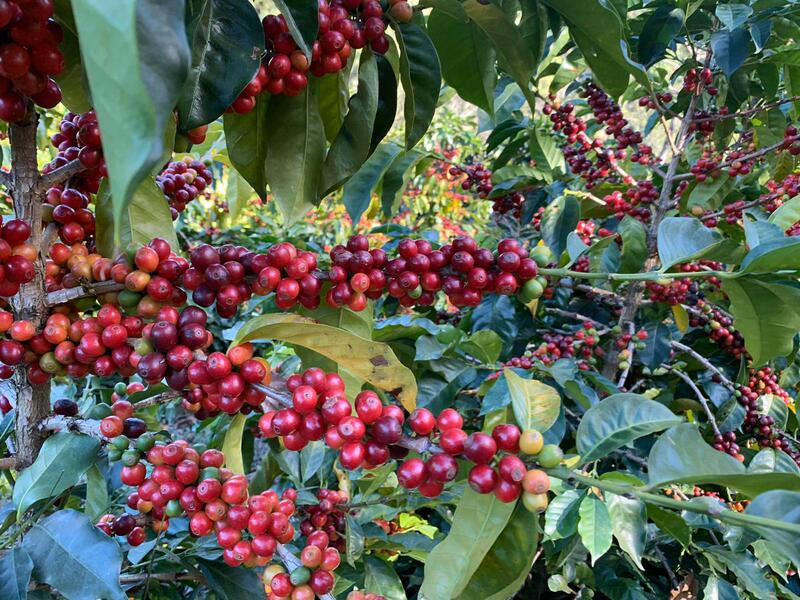 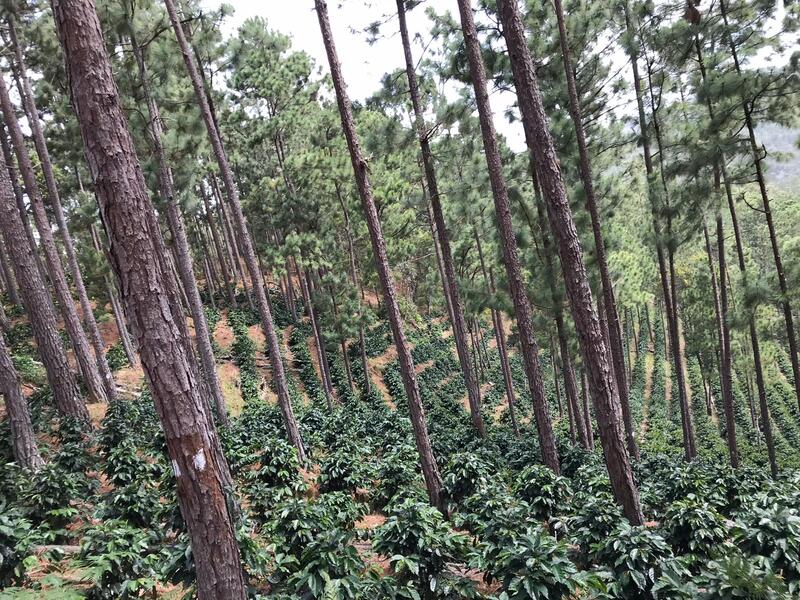 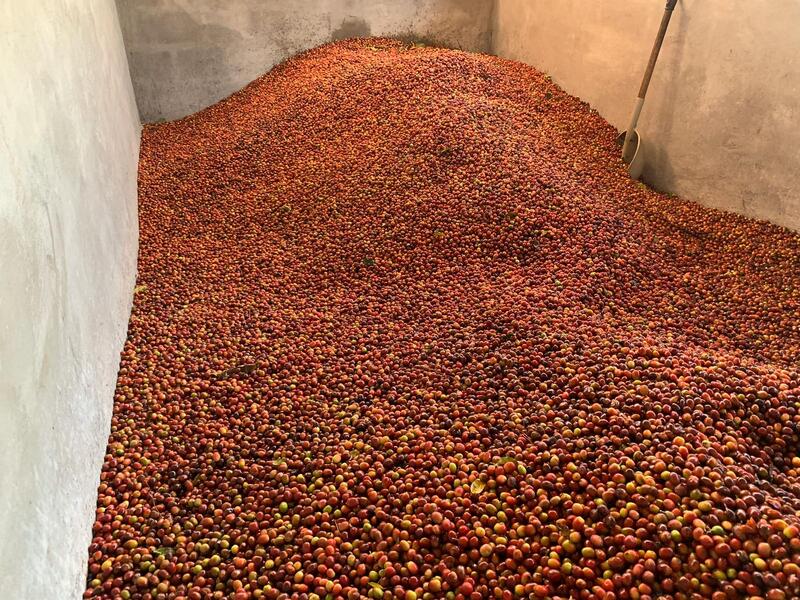 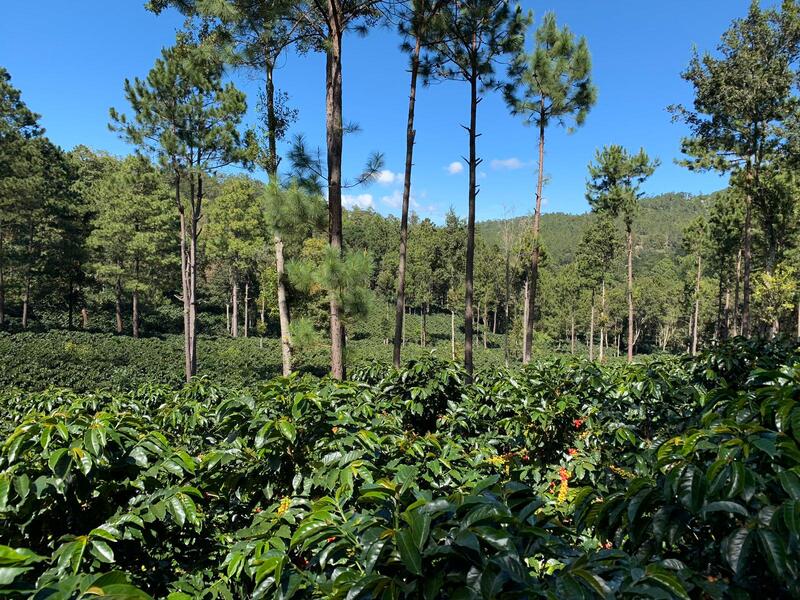 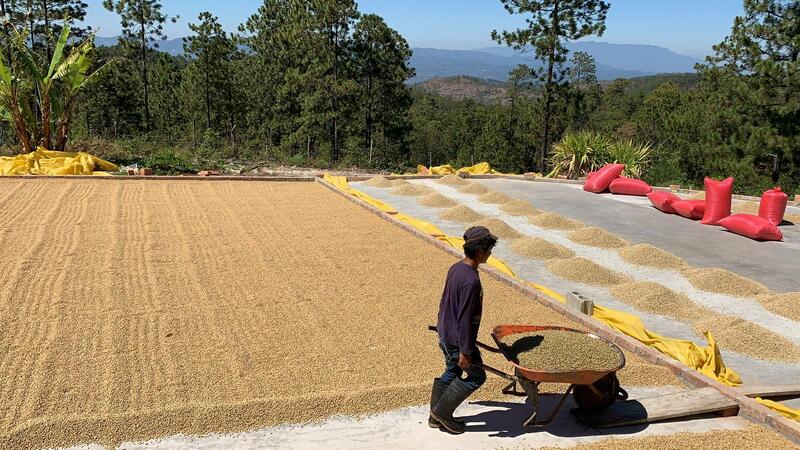